By: Issa Sikiti da Silva
In an industry prone to sensationalism, hearsay journalism, reporting keener on settling scores than informing, pathetic wages, mass exodus of skills and lack of ongoing training, environmental reporting in Africa is almost non-existent. Some believe African media's indifference towards green issues constitutes an affront to impoverished populations that pin their hopes on newsrooms to hold profit-obsessed businesses to account for hurting the planet.
Speaking last night, Wednesday, 7 July 2010, at the AMASA Forum at the Johannesburg Stock Exchange (JSE) in Sandton, Kerri Savin, Nedbank stakeholder engagement manager, said that media industry has a huge role to play in the green leadership in a view of changing people's behaviour.

Access to environmental information that is relevant, accurate and informative, simple and easy to understand is absolutely necessary, Savin pointed out.

Savin, who attempted to classify people with a green conscience in three groups (supporters, neutrals and cynics), insisted that consumers expect the media to aggressively campaign for responsible corporate governance.

Information is not reaching the neutrals and the cynics

A cynic, she said, does not prioritise environmental issues and thinks that climate change is part of a natural cycle and that these issues should be addressed by someone else.

"While we have seen an increase in covering green issues, we have however noticed that the covering has mostly been isolated and confined into supplements," she lamented.

"Our research shows that the information is not reaching the neutrals and the cynics, and unless that changes there will be serious consequences for present and future generations," she said.

"Use your influence and power to shape and influence debate about climate change. Research shows that many people rely on the media to change the situation, which means the media have a critical role to make that happen.

Where a fair amount of green reporting has been done, readers as well as listeners and viewers complained of the use of too much scientific vocabulary, which some analysts said confuse audiences and fail to click.

Savin pleaded with the media to effectively educate the public on green terminology. "Research shows that a lot of people do not understand, for example, the meaning of carbon or sustainability."

But, in a continent plagued by extreme poverty and social injustice, and where environmental concerns are mostly seen as a wealthy and elitist issue, educating populations to stop doing certain things seen as fundamental to their survival might lead to complexities and even social unrest.

Companies cannot do it alone

Savin said green-conscious companies such as Nedbank cannot do it alone, adding that the message is there but it is up to the media to push it through their influence. "Please do not sideline these issues because it is one of the society's the core issues."

Some African reporters simply shift the blame to their news editors, alleging that their bosses prioritise what they call 'tangible' issues such as crime, corruption, abuse of power, human rights violation and hunger.

'Guilty' news editors defended themselves, arguing that many African media companies just do not have enough resources to recruit or train environmental reporters, so they rather focus on what they call 'real' issues.

Issa Sikiti da Silva is a winner of the 2010 SADC Media Awards (print category). He freelances for various media outlets, local and foreign, and has travelled extensively across Africa. His work has been published both in French and English. He used to contribute to Bizcommunity.com as a senior news writer.
Read more: green, green issues, sensationalism, green leadership 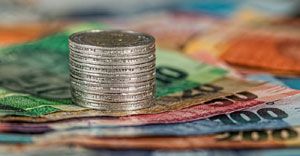 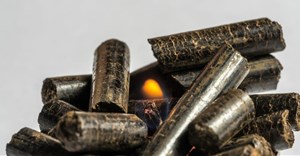 Why South Africa should look to biomass for clean, water-wise energy11 Oct 2018 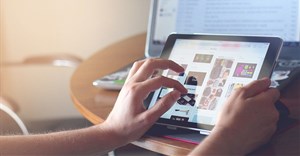 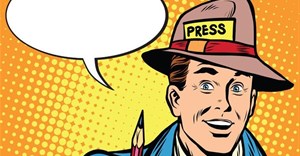 What is happening to Western democracy, and is it all the media's fault?12 Jan 2017 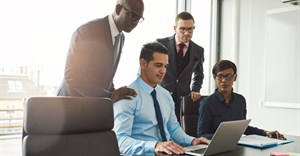 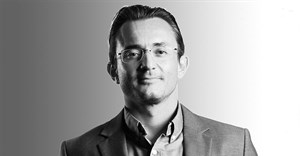