16 Nov 2012 | Email | Print |   PDF
CNBC Africa has been on a high for the past month as the channel's South African viewership peaked at 600,000 viewers in the first week of October, according to data from Multichoice's DStv-I - past seven day viewership.

The increase in audience numbers on DStv Channel 410 was across multiple key demographics, which saw average viewership advance by almost a third to 443 000, up from the first quarter ratings of 335 000 viewers.

The increase comes off the back of the channel's first reality television show, 'Top Trader', which saw the winning contestant walk away with R250 000 cash. 'Political Exchange', which features interviews with key policymakers, made its debut in August and is anchored by seasoned journalist Karima Brown.

"Both programmes go to the heart of what we are trying to do which is educate Africa's aspirational viewers about markets and investments while at the same time, offering a platform for business people to better understand the policy making process and the personalities behind it." 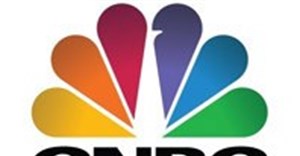 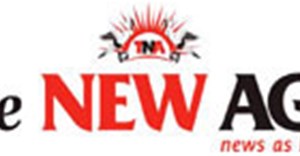 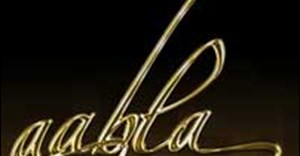 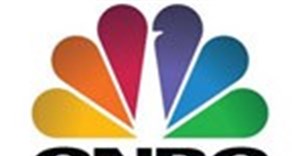