5 Sep 2012 | Email | Print |  PDF
Due to popular demand, CNBC Africa will broadcast season one of the South African reality-competition television series entitled The Big Break Legacy, which tests 12 entrepreneur contestants for character strength, creativity, aptitude and commercial savvy in addressing business challenges under time and resource constraints, with the aim of winning a R5-million investment in their company.

The series will be broadcast weekly, with the first episode starting on Saturday, 8 September 2012 at 7-8pm and repeating on Sunday at 10-11am.

"At CNBC Africa we have taken the decision that reality television is an important part of the growth of our content going and Big Break Legacy is a great addition to that foray", says Godfrey Mutizwa, CNBC Africa's chief editor.

"The Big Break Legacy is going to be followed by Top Trader, a reality show in which we will follow the challenges and opportunities of share trading".

What is The Big Break Legacy ?

The reality-competition television series intends to identify, build competence and empower entrepreneurs to venture into creating new industries in a sustainable manner. Conceptualised by businessman and entrepreneur Ezra Ndwandwe, the show is aimed at both existing ventures that need re-capitalisation for growth as well as high impact business ideas requiring start-up capital.

"We are very excited about our partnership with CNBC and look forward to a warm welcome in the rest of the continent", says Ndwandwe.

"Through this broadcast, the South African public are given another bite at the cherry to watch their favourite series. Our objective is through this show to lead the creation of self-sufficient communities through sustainable entrepreneurship. This is definitely what we need as a continent and hopefully it will be a start of a new life for our continent, a life less dependent on aid and grants", he concludes.

The show is packaged to entertain in a way that will educate the entrepreneurs and the viewers on responding to key business requisites and the impact of such basics on business success and sustainability. The contestants have to prove their entrepreneurial flair through various business challenges, over a 13-episode season.

And it's not all business theory and academics that get put to the test - contestants will have to have very real street-smarts in order to make it through the challenges. It's a tough, dramatic, entertaining and very real business journey where one contestant will reap the reward at the end.
NextOptions
›
Email Print PDF
Read more: Godfrey Mutizwa, Ezra Ndwandwe, business challenges 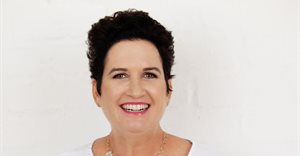 Your guide to getting out of a business rut26 Sep 2019 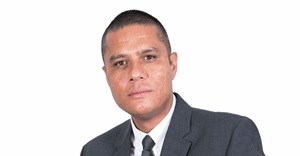 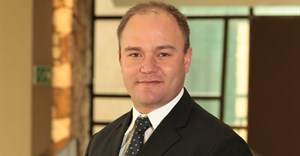 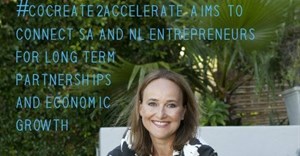 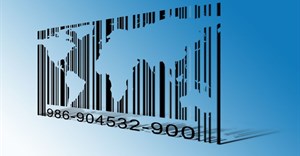 The case for intra-trade in Africa, led by Africans7 Oct 2015 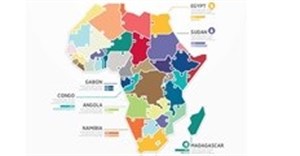 The challenges of doing business in Africa13 Aug 2014