25 Mar 2019 | Email | Print |  PDF
South Africans will be able to enjoy a new free-to-air terrestrial television service offering five free channels to viewers, after Kwesé Free TV, becomes the first free-to-air terrestrial broadcaster to be licensed in South Africa since e.tv received its license 21 years ago.
Communications regulator ICASA announced that Kwesé Free TV, which is 20% owned by Econet Group - the parent of Liquid Telecom, was the successful applicant of the license.

The Kwesé Free TV launch is subject to the migration of analogue to digital television in South Africa. ICASA has given Kwesé 24 months to roll out the service, but the company said it is considering going live as soon as possible, and will start with a high-definition sports channel.

It also intends to offer four standard-definition channels, including ones offering a mix of entertainment.

The spectrum given to Kwesé has a total capacity of 37Mbit/s. This can be used to offer up to 11 SD channels and two HD channels, according to ICASA.

The group executive for regulatory affairs for Econet, Zolile Ntukwana, said, ‘’The Kwesé Sports free-to-air channel is already available in as many as 18 countries in Africa. The company hopes to offer South African viewers the next FIFA World Cup, English Premier League matches and the Olympic Games. 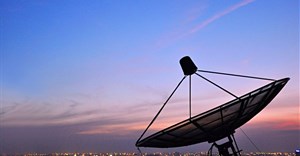 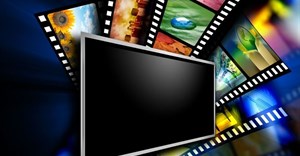 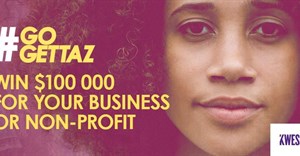 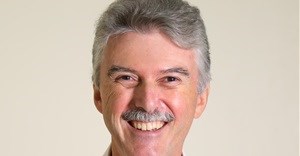