10 Jun 2013 | Email | Print |  PDF
By: Russell Southwood
Music is not as bandwidth-heavy as video, and there have been a significant number of online mobile music platforms launched in Africa in the past 12 months.
The largest of the current online platforms, both on mobile and PC, is iRoking - part of iRoko Partners, which also runs a Nollywood film platform in parallel. It received investment from US private equity fund Tiger Global and has been expanding its reach and recently opened a South African office.

The iRoking free music online platform has 35,000 tracks in its catalogue, dating from 1963 to the present day, and 75,000 registered users. It also manages more than 70 artists' YouTube pages, with more than 100 million views in the past 12 months. Its deal structure is 60/40 in favour of rights owners, the complete reverse of what the mobile companies offer.

Its CEO, Michael Ugwu, wants to grow that number to a million views by the end of this year and to reach 10 million in five years. Of that number, 70% would be outside Africa. It already has around a million unique visitors for its free Nollywood service, iRokoTV.

TechCentral
Founded by Duncan McLeod, TechCentral is the leading quality news and information resource for people involved in South Africa’s fast-growing information and communications technology industry and those interested in the fast-changing world of information technology. It provides quality news, reviews and comment relevant to its quickly expanding audience. Follow TechCentral on Twitter at TechCentral, become a Facebook fan and subscribe to the daily newsletter.
Go to: http://www.techcentral.co.za
Don't miss BizTrends2022 - 7 keynote speakers forecast trends shaping business in our region! Register now! 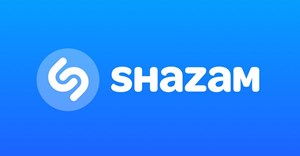 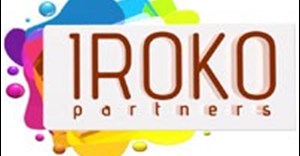 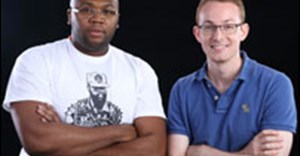 iROKO to 'SPARK' Nigerian startups9 May 2013