6 Mar 2017 | Email | Print |  PDF
Viacom International Media Networks (VIMN) Africa has made some promotions and additions to its executive team. Current VIMN Africa SVP and MD, Alex Okosi has been promoted to the company's new executive VP and MD while the former senior commercial director, Strini Naicker has been named the new VP of commercial and content distribution. Developing a unified voice and view of the customer18 hours ago 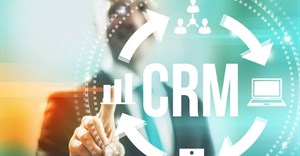 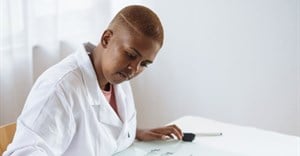 Marketing lessons from 20212 days ago 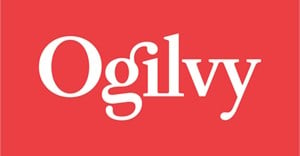 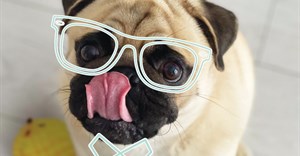 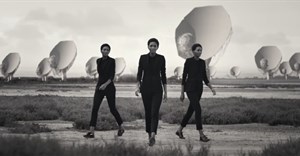