#AfricaCom: The many VOD markets

By: Louise Marsland
The significant growth of linear television in Africa is due to the uptake of solar television sets and electricity infrastructure initiatives in rural areas across the continent, said Russell Southwood, Balancing Act CEO. Southwood said that to understand the growth in the OTT (Over the Top) market in Africa, you had to understand the dynamics within the market. He cautioned against relying on the online and mobile behaviour of consumers, as while the numbers certainly sounded impressive, actual smartphone usage was still relatively small in the context of the overall population in Africa; and data was still very expensive, limiting viewership via online devices such as computers, tablets and smartphones.

“We have terrific successes on this continent, like MPESA, but it’s taken 13 years to get to a developed [payments] ecosystem. VOD (Video on Demand) has been ‘just about to happen’ for five years! The market is driven by behaviour change and it’s still all about the cost of data. If you imagine someone from an African country looking for the internet… they ask where the WiFi Hotspot is.

“The other difficulty on the continent, that is not talked about much, is that if your country’s currency loses about a third of its value in a year, then you can buy so much less,” Southwood pointed out, referencing the stagnant economies and high debt of some significant African economies, such as Nigeria, Angola, Kenya and Ghana.

He, however, remains optimistic about VOD, because of its convenience. “The amount of time people spend in Africa in traffic jams… you need something to do.”

He also warned that there were several VOD markets that needed to be taken into consideration: “The family who sits at home watching online, is very different to the person sitting at the back of the bus, struggling to get along.”

In the panel discussion that followed Southwood’s introduction to, Growing and launching an OTT service in Africa, the importance of localising content was discussed.

Ryan Solovei, country manager, Viu Africa, said it was crucial to have local content to drive users to broadcast platforms. “We are creating scalability with local productions in order for Africa to produce its own content.”

Solovei sees successful VOD platforms emerging and layered on top of that, subscription models. Distribution through mobile operators was key and those were very important relationships for broadcasters and content producers to nurture.

Siddhartha Roy, COO, Hungama Digital Media, said localisation was important in entering any market. “You need to target and be very clear about how you will invest your brand and how you will invest your content. The big issue in our business is that people get service out but don’t concentrate on consumption. The overall business value of 100% of consumers paying for your content and consuming it deeply, allows you to build habit and engagement with the consumer. The consumer asks everyday, what can my ‘dollar’ get for me.” 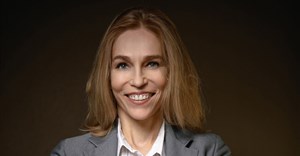 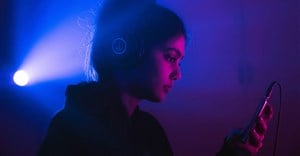 The nostalgia of music proves prominent in South Africa20 Dec 2022 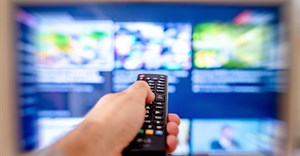 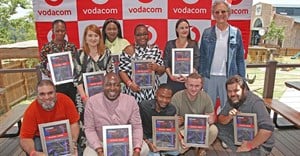 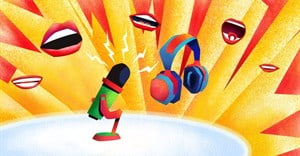 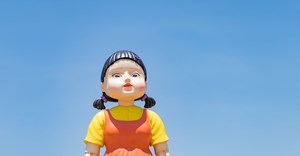 Authentic African content is the secret to streaming success20 Oct 2022 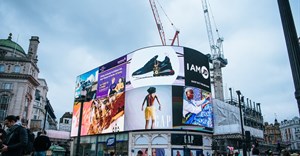