Which handsets will dominate the African market?

4 Aug 2014 | Email | Print |  PDF
By: Russell Southwood
With the news that last year's global handset leader Samsung is in trouble, the speed with which consumers change their handset loyalties is dizzying. In this article I look at the kind of devices that might dominate African markets over the next three years.
The ups and downs of global handset manufacturers have an effect on Africa. Although there is no recent data, it is clear that Android phones in general and Samsung in particular have done well in many markets.

Nokia has lost ground but hung in there. I've actually seen people using Lumia phones "in the wild" outside of encounters at trade shows. Blackberry retains considerable loyalty in South Africa and Nigeria but it increasingly looks like it will disappear or become a niche device. iPhones are there but it's a relatively small market compared to Android: they seem to have done well in Senegal.

People confuse big sales numbers with making a profit. Apple has lost ground but continues to make good margins from selling smartphones and tablets, something not achieved by others.

The other thing is that the "wow" moment has largely disappeared. Outside of the steady wind from the hype machine, the innovations on the new models are incremental improvements rather than fundamental changes in how you use the device. That's much trickier ground to be distinctive on wherever you start in the world.

So how will all this play out in Africa? From a recent market research study we have carried out across several countries, the arrival of tablets is starting. Tablet users were almost non-existent amongst face-to-face survey respondents in Northern Nigeria and Tanzania but in Ghana (6%) and Senegal (5%) a significant number of respondents own a tablet of some form, which might also include phablets (large screen smartphones).

So what did survey respondents (in national representative sample surveys in four countries) say they wanted from the phone they could afford to buy in the next year? The answers from the majority of respondents were things that defined a phone with the kind of features currently found on smartphones or high-end feature phones.

The same sort of pattern is also found amongst the Senegalese respondents but with slightly lower numbers: Can play music (73%); can play videos (68%); has a touch screen (65%); can download apps (50%); and can access the internet (35%).

I can already hear your doubts forming: might this be very different outside of these kinds of more developed markets? One part of the study covered a representative sample of people living in northern Nigeria and the results again are fairly consistent: Can play music (89%); can play videos (84%); can access the internet (77%); has a touch screen (62%) and can download apps (64%).

For those who prefer their insights from anecdotes, you might consider the following. I was in an Airtel dealership in Lagos buying airtime. An elderly gentleman came in and his first words were: "I want a phone that does [things] like iPhone or Blackberry."

So the desire is there but is the price? The price of generic Chinese smartphones (at around $70-80) will be affordable by a significant chunk of those currently owning a feature phone.

There's also the possibility that the much "bigged-up" Chinese handset Xiaomi (which runs on Android), an iPhone lookalike, will come to Africa. There's already a faint electronic trail of South African users of the product. It's announced 10 new markets it will go into but none of them is in Africa. However, if it has success in some of these 10 markets, Africa can't be far behind. It's also producing same spec iPad lookalikes at half the price of the Apple devices.

But what about those below that price point? The Mozilla Foundation is launching a $25 smartphone in India with Index and Spice (a VAS aggregator already with a presence in Africa). It has ambitions to sell 10 million units. The big question as ZDNet pointed out in its report is what kind of phone do you get when you work to that price point?

But the vendor who can deliver a sub-$50 smartphone with enough content on it to make it attractive will have every chance of standing upright for a moment on that rolling barrel that is called handset market share success.
NextOptions
›
Email Print PDF 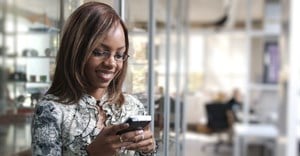 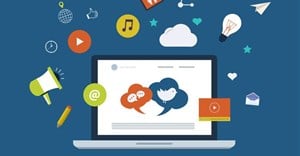 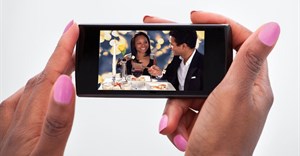 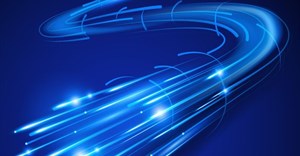 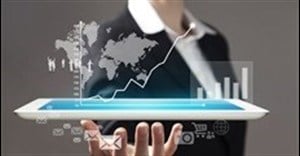 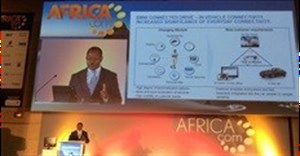