8 Jul 2019 | Email | Print |  PDF
African pay-TV operator Econet Media has put its struggling satellite broadcasting business under administration. Econet, which operates under the Kwesé brand name, will begin talks with creditors to rescue the business, according to the CEO Joseph Hundah.
The company has appointed accountants Ernst & Young to manage the process and Hundah declared that Kwesé’s free-to-air business was too small to sustain the financial burden of its satellite operations, which led to the decision to negotiate with creditors.

“The group’s inability to exit money out of Zimbabwe has had an impact,” Hundah was quoted as saying. He also assures that no other business in the Econet Group is affected by this administration process.

On the other hand, Hundah said that Kwesé TV would continue to operate its free-to-air business in the rest of Africa as normal.

To recall, in March, ICASA awarded Kwesé a free to air TV broadcasting licence. This licence was meant to compete with broadcasters like SABC and etv after a process that took almost two years. The service called Kwesé Free TV is yet to launch. 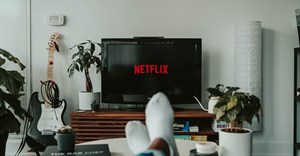 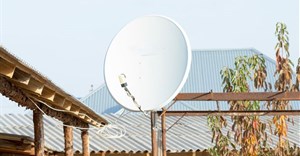 Kwesé shuts down its pay TV service in Zimbabwe5 Aug 2019 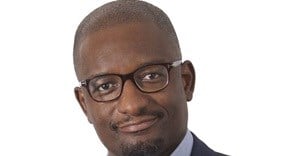 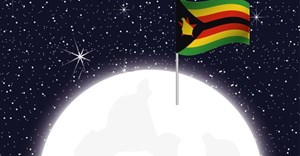 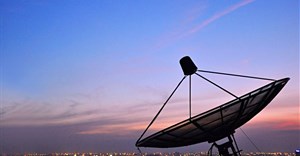 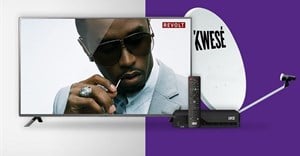 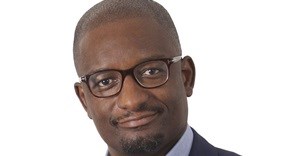