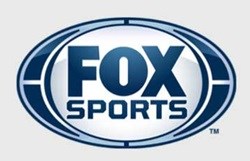 The Setanta channels were originally integrated into the sub-Saharan sports channel bouquet, Setanta Africa Services, following its acquisition by FIC in October 2013.

The launch of FOX Sports and FOX Sports 2 will reportedly coincide with the start of the 2014/15 football league season.

Says Alessandro Tucci, Senior Vice President and General Manager of FOX International Channels Africa: "We are thrilled with the launch of FOX Sports in Africa, which is the culmination of a process that began last year with the acquisition of Setanta Africa. FOX Sports is the number one global sports television brand. Now, African viewers can experience the raw excitement and emotion of the world's major football leagues, and a huge variety of other sports, in the unique style of FOX Sports. We are as passionate about football and our other sports as the fans are."
NextOptions
›
Email Print PDF
Don't miss BizTrends2022 - 7 keynote speakers forecast trends shaping business in our region! Register now! 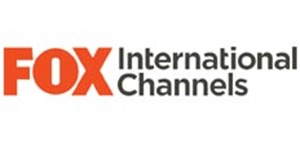 FIC in the process of acquiring Setanta Africa7 Oct 2013 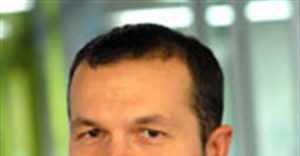