13 Mar 2017 | Email | Print |  PDF
GENEVA, Switzerland - The 5th edition of the Africa CEO Forum will take place from 20-21 March 2017 in Geneva and will focus on how to succeed in this new economic cycle on the continent. Having cemented its status as the foremost meeting dedicated to the development of the African private sector, the Africa CEO Forum 2017 will bring together more than 1000 personalities, key decision makers in industry, finance and politics from the African continent and around the globe.

This year's theme is ‘Re-thinking Africa's business model’. The Africa CEO Forum 2017 will open the debate on the economic boom of the 2000s, the context of economic growth in Africa and the critical decisions that must be taken to reach rapid and sustainable growth.

Major themes will include:

Set up in partnership with the African Development Bank, The Africa CEO Forum 2017 is an event organised jointly by Groupe Jeune Afrique, publisher of Jeune Afrique and The Africa Report, and Rainbow Unlimited, a Swiss company specialising in the organisation of economic promotion events.

Launched in 2012, the AFRICA CEO FORUM has established itself as the formost international event dedicated to the development of the African private sector. In 2016, The Africa CEO Forum 2017 hosted nearly 1,000 African and international public figures including 600 CEOs from 43 African countries and 100 high level speakers. 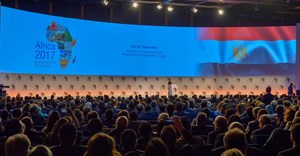 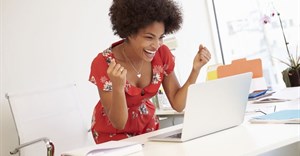 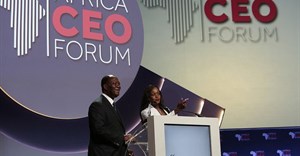 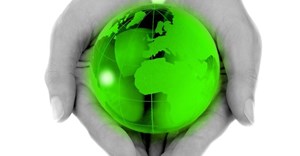