14 Aug 2019 | Email | Print |  PDF
By: Ime Archibong
Africa's young population could be its greatest asset in an age where many other regions in the world are aging as a result of declining birth rates. Many things have been said about the future Africa and its potential, it has been called the Opportunity Continent, the Next Frontier and Africa rising, with all of these true. For me the excitement comes in how Africa can, and will one day lead in the digital economy, not only creating a better future for its young people, but for people across the entire continents, whether here in Africa or elsewhere like in Europe or the US.

Africa’s young population could be its greatest asset in an age where many other regions in the world are aging as a result of declining birth rates. As the world’s human population grows from 7.4 billion people to 8.2 billion people between now and 2025, 40% of that growth will come from Africa, and with more than 628 million people aged below 24, this young, dynamic and innovative population will become one of the most powerful engines of growth the world has ever seen.

Personally, I’ve always been so inspired by the creativity and talent across my home continent - whether it’s creating mobile phone apps which makes motorcycle taxis safer and more convenient, like in the case of Safe Motos in Rwanda and now DRC, or building technological solutions to solve agricultural challenges, like Plantheus, a recent graduate of Facebook’s NG_Hub Accelerator Program, we see people, especially youth, building solutions daily to local problems and needs.

Next wave of digital innovation

As eager and early adopters of technology, we’ll likely see the next wave of global digital innovations and apps coming from the continent and taken to the rest of the world.

Adoption of social media, mobile phones and mobile money are enabling Africa and its youth to leapfrog to the next wave of digital technology. This infrastructure is the foundation upon which so much innovation in Africa is built and will be built over the next five years. At Facebook, we’re committed to empowering young people to build their digital skills and harness them for the future - whether they are digital builders, developers or product innovators.

In the month of UN Youth Day [12 August 2019], I’m delighted that we will be recognising just some of these talents from across the region. Bringing together over 40 Facebook community leaders, SMBs, entrepreneurs, developers and content creators from across Sub-Saharan Africa, under the banner of Celebrating Icons of Change and the Future of the Continent - celebrating the positive impact they are having in their community, something which is important to us here at Facebook.

Our commitment across the region remains strong, and Africa continues to be important for us, with this building on many partnerships, programs and initiatives already in place to help develop digital and entrepreneurial skills among young people.

Whether it’s training SMBs through digital boot camps, helping interested youth to acquire digital marketing skills and placing them in employment, training women in leveraging digital solutions to grow their business, or bringing together 52,000 developers from across 17 countries through our Developer Circles program, we are excited to play a part in supporting the next generation of start-up founders, investors, developers and change makers.

As one of my favourite African proverbs says: “For tomorrow belongs to the people who prepare for it today”, we look forward to that tomorrow in the years to come. 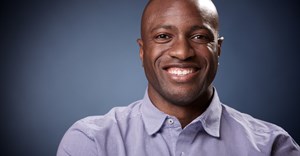 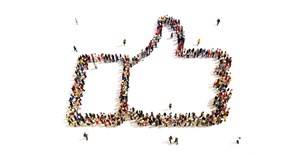 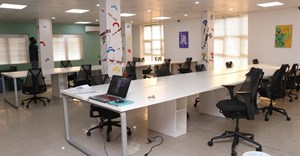 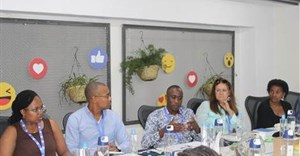 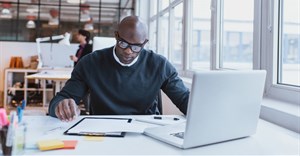 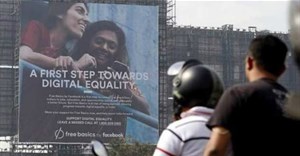 Airtel and Facebook to launch Free Basics in Nigeria11 May 2016 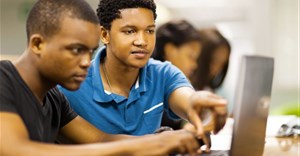 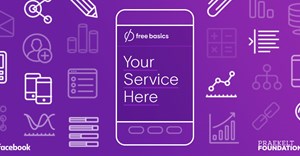