26 May 2015 | Email | Print |  PDF
By: Gabriella Mulligan
Bitcoin is gaining traction worldwide, with the first quarter of 2015 seeing record levels of investment pumped into Bitcoin startups globally.
Africa is no exception to the trend, with startups springing up with innovative applications for Bitcoin in the African context - disrupting the remittance market, and making the cryptocurrency available over SMS. Disrupt Africa names the five startups leading the way with Bitcoin in Africa.

Bitcoin remittance startup BitPesa allows individuals to remit money in Bitcoin that the company then converts into physical currency. The company also recently started the sale of Bitcoin in Kenya and Ghana.

Since its launch, BitPesa has taken Africa's emerging Bitcoin market by storm, raising follow-on funding of US$1.1m less than a year after launching; taking total investment to US$1.7m.

On the back of this funding, BitPesa last week announced the roll-out of its services to Tanzania, with further expansion to Uganda also planned for the near future.

Ghanaian Bitcoin startup Beam is also aiming to disrupt remittances to and within Africa, primarily by cutting the cost of transferring money.

Beam undercuts traditional remittance services, and in so doing believes Bitcoin uptake will be boosted in Africa.

While traditional remittance companies charge an average commission of 12 per cent of the funds being transferred, Beam takes a cut of three per cent.

The startup also allows funds to be remitted directly to mobile money wallets, in a bid to make Bitcoin more accessible to African markets.

Bitstake allows users to remit money using Bitcoin which is then converted into Nigerian naira at a cost lower than traditional money sending firms - Bitstake charging a one per cent flat rate.

The startup has implemented a range of other financial tools on the platform in the hope of attracting users and setting Bitstake apart from competitors, including an exchange for the trading of bitcoin and naira; a peer-to-peer lending functionality allowing users to grant loans on a personal level; and a multi-staking tool, which allows users to gain interest on digital currencies.

Bitstake is also aware of the challenges inherent to the African market, and as such allows Bitcoin to be sent via SMS, without the use of internet architecture.

According to Bankymoon, traditional payment methods adopted by smart metering companies are often expensive, inconvenient, or unavailable to many customers. Bitcoin offers a cheap and accessible solution to these problems, the startup believes.

Bankymoon is currently seeking funding to be able to launch its product to market, with a number of potential clients - including the South African Revenue Protection Association (SARPA) - having expressed interest in implementing the startup's product once available.

BitFinance was recently selected to participate in Kenya-based accelerator Savannah Fund's fourth programme, receiving between US$25,000 and US$30,000 in funding - the exact figure was not revealed.

The programme gives participants the chance to be fast-tracked for the accelerator run in Silicon Valley by Savannah Fund partner 500Startups, which offers US$100,000 investment and US re-incorporation.

As such, BitFinance could well be one to watch, and may prove to be an African-originated Bitcoin startup which goes on to intercontinental success.
NextOptions
›
Email Print PDF

For our startup, entrepreneur, and investor friends alike, our mission is to provide practical information and advice from across Africa’s varied vibrant markets, and to promote engaged and thought-provoking discussion about the exciting ecosystem we belong to.
Go to: http://disrupt-africa.com/

Inspired and excited by the African tech entrepreneurial scene, Gabriella spends her time travelling around the continent to report on the most innovative tech startups, the most active investors, and the latest trends emerging in the ecosystem.
Don't miss BizTrends2022 - 7 keynote speakers forecast trends shaping business in our region! Register now! 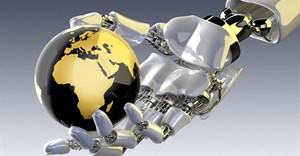 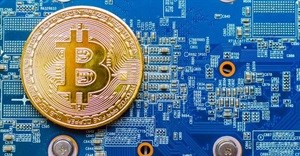 Future of real estate: Could we buy property with bitcoins?18 Sep 2018 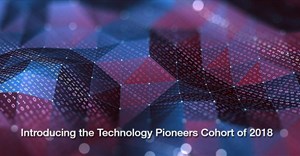 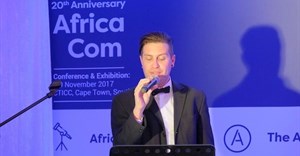 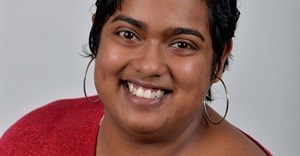 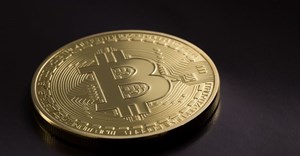 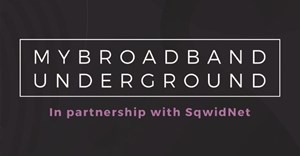 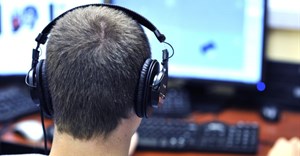