11 Sep 2017 | Email | Print |  PDF
AfricaCom 2017 takes place 7-9 November at the Cape Town International Convention Centre this year, celebrating 20 years in business. Billed as Africa's largest technology, telecoms and media event, enabling economic empowerment, it has also introduced new innovations for 2017.
It promises delegates and exhibitors three days of thought-provoking content and cutting-edge technology and a glimpse into what the future holds in terms of digital and its impact on life as we know it. Organiser KNect365 has introduced a brand-new Technology Arena that will provide a glimpse of the potential the future holds for forward-thinkers – whether it is in the Fintech space, or E-Health, education, energy, agri-tech or more.

The Technology Arena will also house an array of new tech (over 100 exhibitors), some of which, will be interactive and on display in demo pods, along with many other novel developments that will debut at the show. Included in this exciting space is another fresh feature, AfricaCom 20/20. This is a brand-new show floor item dedicated to accelerating Africa’s digital transformation and is the centrepiece of the new arena.

Underpinning the event is a business-critical agenda and, as always, world class speakers, alongside over 400 exhibitors. But AfricaCom is more than an exhibition and a conference.  It is now a staging ground for re-imagining and re-defining how we, as Africans and humans, will communicate and transact with one another.

“2017 is a landmark for AfricaCom. Over the past two decades, we have grown from being a purely telecommunications-focused event, to a broader, digital communications show now hosting the foremost group of influencers involved in every aspect of the African digital ecosystem,” explained Tom Cuthell, portfolio director of KNect365, the organiser of the event.

“As the digi-sphere continues to expand and impact every aspect of our personal and professional lives, AfricaCom has grown in scope to create a broad platform for everybody involved in powering the digital economy in Africa.”

Over the past two decades, AfricaCom has provided a stage for robust debate, as well as identifying the needs for Africa’s growth and the solutions and subsequent policy making that has seen the continent leapfrog the desktop era, straight into mobile.

As such, AfricaCom’s bringing together of front-end developers and backend engine drivers, into one place, is an essential service to the custodians of not just Africa’s future, but the planet’s, to embrace the merging of man and machine in the 4th Industrial Revolution.

The first-ever AfricaCom in 1997, was launched in Cape Town as GSM Africa, the same year the first proposal for a regional internet registry for Africa was launched.

In 2012, AfricaCom welcomed 8,000 delegates through its doors and in 2014, Namibia became the first African country to terminate analogue TV signals, with more than 3.8 million jobs being directly or indirectly attributed to the mobile industry by 2015. Now in 2017, over 167-million Africans have access to the internet with around 300 technology hubs on the continent and AfricaCom prepares to welcome over 13 000 delegates from all corners of the world.

As a global events organisation, Informa (incorporating KNect365, the organiser for AfricaCom), took a bird’s eye view and early-on, recognising the growing confluence of digital, telecommunications and media. Consequently, over the past few years, it has launched several new streams and brought together global influencers to share best practice. The result is a 2017 show and conference menu that is poised to re-engineer thought processes and business outputs.

The calibre of speakers – 400 of them – is a major drawcard. The conference tracks will deliver the latest advances in their respective areas. Some of the luminaries to present their insights, include:  Herman Singh, group chief digital officer, MTN; John Momoh (OON), chairman and CEO of Channels Media Group; Is’haq Modibbo Kawu, director general of the National Broadcasting Commission and Joseph Hundah, CEO of Econet Media.

Another opportunity to bond is The Village. This is AfricaCom’s VIP luxury networking space, designed exclusively for C-Level operators and regulators, speakers and ICT leaders from large enterprises. 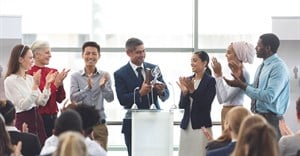 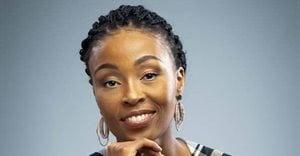 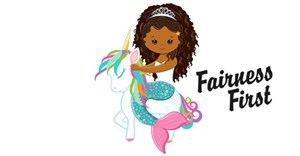 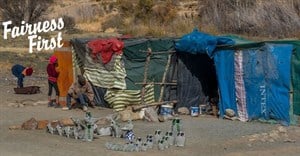 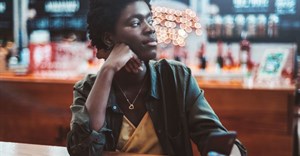 #AfricaCom: "Every consumer today behaves like a millennial, your business needs to catch up!"15 Nov 2019