15 Nov 2022 | Email | Print |   PDF
Yassir, the most valuable startup in North Africa, has announced that it will soon be launching its on-demand grocery delivery services in South Africa and that it has raised $150m in Series B funding. 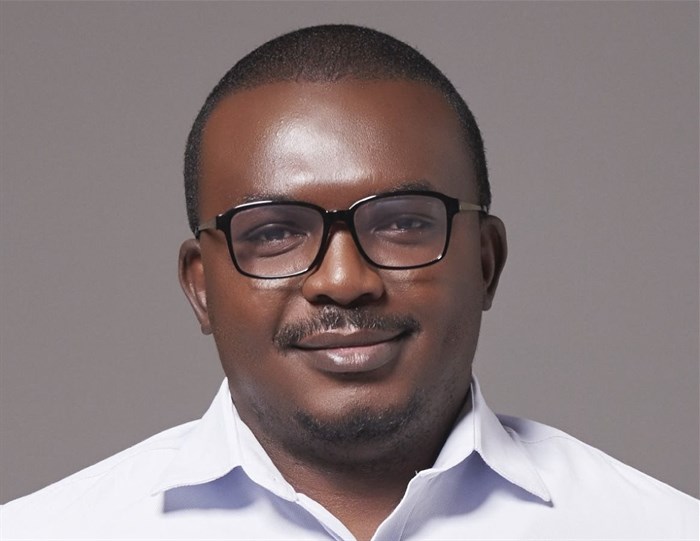 Founded in 2017 by Algerian native and Stanford PhD Noureddine Tayebi, the Yassir mobile app has quickly taken the continent by storm, expanding its footprint to six countries and 45 cities where it is used by more than eight million users.

“Our platform offers a one-stop-shop marketplace for thousands of products that are all housed and transported from dedicated sites that are exclusive to Yassir ,” he says.

Another factor underlying the app’s soaring popularity is a superior customer experience and user-friendliness, says Kiluba.

“Yassir emphasises ease and simplicity, ensuring that even the least tech-savvy customers can handpick and purchase products with just a few taps of their fingers, receive their delivery in less than an hour, and continue about their daily lives uninterrupted.”

In addition to its popularity among households and users, Yassir’s platform and business model have been lauded by global investors, as the app was recently awarded $150m in Series B funding from well-known names such as Bond, DN Capital, Dorsal Capital, Quiet Capital, Stanford Alumni Ventures and Y Combinator.

Having raised $193.25m in the five years since the company’s launch, it is now the most valuable startup in North Africa and one of the highest-valued companies in Africa and the Middle East, with a strong presence in Algeria, Morocco, Tunisia, and parts of French-speaking Africa.

The super app now plans to use its funding to drive its expansion into other parts of the continent, beginning with South Africa, where the grocery delivery market is currently growing exponentially.

According to recent Statista research, the market is expected to grow to 7.3 million users by 2027 and see compound annual growth rates of 12.5% for the next five years.

“As one of the largest and most developed countries on the continent, South Africa represents an enormous opportunity for Yassir, with a rapidly expanding grocery delivery market as more consumers move online. We’re very excited to be bringing our platform to the local market and hope to play a large part in driving the industry’s growth as local households enjoy the benefits of our services.” #BizTrends2023: The evolution of hybrid app development3 days ago 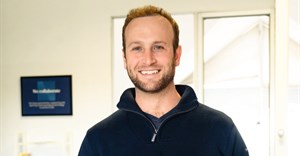 How are startups driving super-app success in Africa?2 Feb 2023 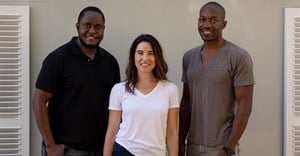 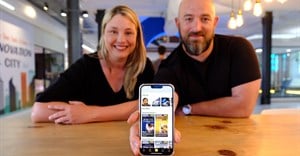 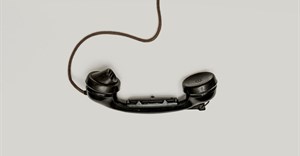 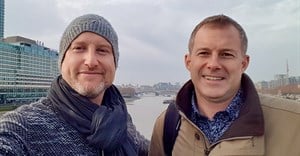