25 Nov 2022 | Email | Print |   PDF
Nigerian President Muhammadu Buhari presented a set of new naira bank notes on Wednesday, saying the design would make them harder to counterfeit and replacing old notes would help control liquidity in an economy where most money is held outside banks. Under a plan announced last month, the Central Bank of Nigeria (CBN) will start issuing the new notes to the public from 15 December. People have until 31 January 2023, to hand in their old notes and get replacements or place their money in bank accounts.

The 200-, 500- and 1,000-naira notes are the ones being replaced. The new notes are made in Nigeria, unlike the previous ones which were imported, and they have new security features, Buhari said at a ceremony at the presidential villa in Abuja.

The plan is unfolding against a complex backdrop in Nigeria's money markets, with multiple exchange rates, a depreciation of the naira's market value to historic lows against the dollar and rampant inflation.

Buhari's administration has sought to keep the currency strong as a matter of national pride, but that became unsustainable during an oil price crash in 2016. To avoid a devaluation, parallel exchange rates were introduced.

The World Bank and other international institutions have called on Nigeria to harmonise the rates.

CBN Governor Godwin Emefiele, who took part in the ceremony with Buhari, said the main point of replacing bank notes was for the central bank to have control over the amount of cash in circulation and to move towards a cashless economy.

Emefiele defended the timeframe of the plan, which has been widely criticised as too short, saying that all old naira notes should be handed in by the deadline or they would become worthless. 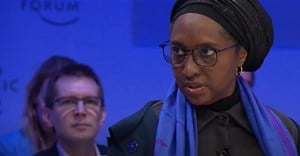 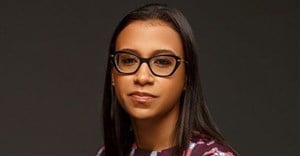 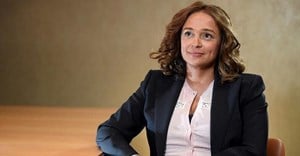 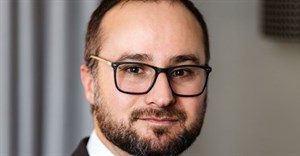 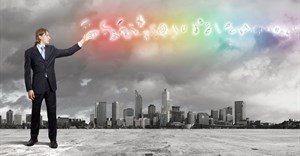 What is greylisting and what impact will it have on South Africa?24 Nov 2022 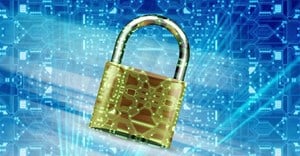