The importance of culinary tourism to travel destinations

By: Josephine Wawira
"Bon appetite, ma'am," says the hostess with a cheerful grin.
"I smile back with a 'thank you', then...Snap! Post! Pray! And champ into the scrumptious meal like I am never going seeing it again, and true to that - before I realise it - I am clearing the last bits on the plate. Forgive my manners, but when it comes to food, everyone is at his or her own pace.
I happen to be a fraction of millions of other food travellers, often referred to as gourmet foodies. 2016 Food Travel Research by the World Food Travel Association (WFTA), shows that 93% of travellers can now be considered food travellers. By "food travellers", WFTA “means travellers who participated in a food or beverage experience other than dining out, at some time in the past 12 months”.

Modern-day travellers are more experiential in all aspects of their journey - from cultural immersion to local food sampling, a trend that has become a major influence on the growth of travel destinations. With an AFDB estimate of 1.1 billion middle-class Africans by 2060, African travellers now have more disposable income thus often seeking the novelty of foreign delicacies to add to their travel experiences.

While it remains a less explored art, culinary tourism is quickly picking the pace, prompting service providers such as restaurants and hotels to add a keener touch into their cuisines as it is now of paramount significance on the customer’s decision to return or not.

Street foods have also become common in promoting destinations. For instance, Kenya is famously known for its Nyama Choma, while Uganda identifies with Rolex, and South Africa identifying with the boerie roll, among others. With some tourists travelling to certain destinations to specifically sample its cuisine, and others returning to familiar places to enjoy tried and tested recipes, it is impossible to ignore the importance of culinary tourism that is said to contribute to approximately 25% of a traveller’s spending.

As basic steps are taken toward articulating a destination’s authenticity of its food tourism offerings through marketing, as well as stepping up to meet the visitors’ expectations by using sustainable and quality products, it will all go a long way in making culinary tourism a more independent product and increase its benefits to the travel destinations.
NextOptions
›
Email Print PDF
Follow

Josephine Wawira is a consultant in communication and public relations with over six years of progressive writing and broadcast experience. She is currently a writer for Africa's online hotel booking portal, Jumia Travel, focusing in the areas of travel, tourism, and hospitality as it relates to Africa.
Don't miss BizTrends2022 - 7 keynote speakers forecast trends shaping business in our region! Register now! 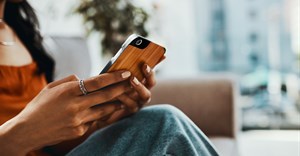 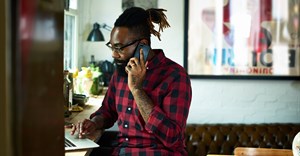 Focus shifts to a mobile economy in Africa19 Mar 2019 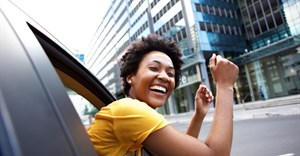 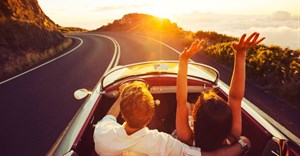 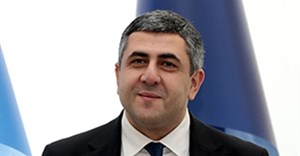 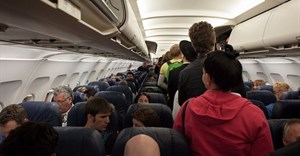