How Africa can embrace an AI-enabled future

18 Jul 2018 | Email | Print |  PDF
By: Zoaib Hoosen
It's no longer news that artificial intelligence (AI) will be a driving force behind the Fourth Industrial Revolution, with the global economic returns of this revolution expected to be in the region of about $16 trillion.
Along with these returns, AI is also expected to create 2.3 million new jobs by 2020, according to Gartner.

However, if we look at previous revolutions, history shows us that these revolutions have always been accompanied by a brief transition of temporary job loss followed by a period of recovery where job creation moves into more positive territory.

This means that we all need to take steps now to prepare AI in the future.

Currently, no African country is among the top 10 countries expected to benefit most from AI and automation. But, the continent has the potential to catch up with the rest of world if we act fast.

To play catch up, we must take advantage of our best and most powerful resource - our human capital. According to a report by the World Economic Forum (WEF), more than 60% of the population in sub-Saharan Africa is under the age of 25.

These are the people who are poised to create a future where humans and AI can work together for the good of society. In fact, the most recent WEF Global Shapers survey found that almost 80 percent of youth believe technology like AI is creating jobs rather than destroying them.

AI developments are expected to impact existing jobs, as AI can replicate certain activities at greater speed and scale. In some areas, AI could learn faster than humans, if not yet as deeply.

According to Gartner, while AI will improve the productivity of many jobs and create millions more new positions, it could impact many others. The simpler and less creative the job, the earlier, a bot for example, could replace it.

It’s important to stay ahead of the trends and find opportunities to expand our knowledge and skills while learning how to work more closely and symbiotically with technology.

Skilling-up for an AI-powered world involves more than science, technology, engineering and math. As computers behave more like humans, the social sciences and humanities will become even more important.

Another global study by Accenture, found that the adoption of AI will create several new job categories requiring important and yet surprising skills. These include trainers, who are tasked with teaching AI systems how to perform; explainers, who bridge the gap between technologist and business leader; and sustainers, who ensure that AI systems are operating as designed.

It’s clear that successfully integrating human intelligence with AI, so they co-exist in a two-way learning relationship, will become more critical than ever.

STEM with the arts

Young people have a leg up on those already in the working world because they can easily develop the necessary skills for these new roles. It’s therefore essential that our education system constantly evolves to equip youth with the right skills and way of thinking to be successful in jobs that may not even exist yet.

As the division of tasks between man and machine changes, we must re-evaluate the type of knowledge and skills imparted to future generations.

Are you failing to prepare your workforce for AI?

For example, technical skills will be required to design and implement AI systems, but interpersonal skills, creativity and emotional intelligence will also become crucial in giving humans an advantage over machines.

“At one level, AI will require that even more people specialise in digital skills and data science. But skilling-up for an AI-powered world involves more than science, technology, engineering and math. As computers behave more like humans, the social sciences and humanities will become even more important. Languages, art, history, economics, ethics, philosophy, psychology and human development courses can teach critical, philosophical and ethics-based skills that will be instrumental in the development and management of AI solutions.” This is according to Microsoft president, Brad Smith, and EVP of AI and research, Harry Shum, who recently authored the book “The Future Computed”, which primarily deals with AI and its role in society.

Interestingly, institutions like Stanford University are already implementing this forward-thinking approach. The university offers a programme called CS+X, which integrates its computer science degree with humanities degrees, resulting in a Bachelor of Arts and Science qualification.

For this type of evolution to happen, the onus is on policy makers to revisit current laws and even bring in new regulations. Policy makers need to identify the groups most at risk of losing their jobs and create strategies to reintegrate them into the economy.

Simultaneously, though AI could be hugely beneficial in areas such as curbing poor access to healthcare and improving diagnoses for example, physicians may avoid using this technology for fear of malpractice. To avoid this, we need regulation that closes the gap between the pace of technological change and that of regulatory response. It will also become essential to develop a code of ethics for this new ecosystem.

With the recent convergence of a transformative set of technologies, economies are entering a period in which AI has the potential overcome physical limitations and open up new sources of value and growth.

To avoid missing out on this opportunity, policy makers and business leaders must prepare for, and work toward, a future with AI. We must do so not with the idea that AI is simply another productivity enhancer. Rather, we must see AI as the tool that can transform our thinking about how growth is created.

It comes down to a choice of our people and economies being part of the technological disruption, or being left behind.
NextOptions
›
Email Print PDF 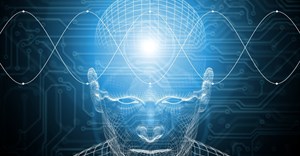 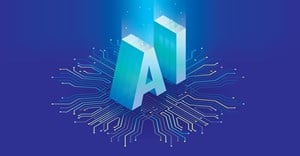 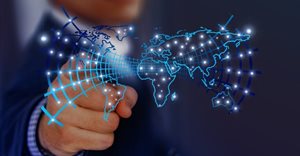 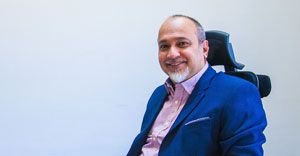 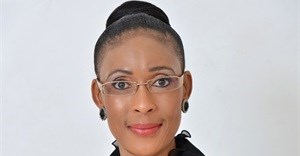 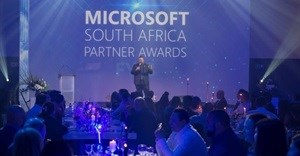 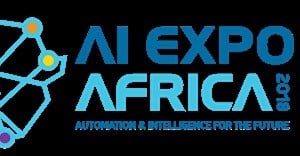 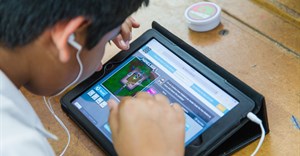