12 May 2014 | Email | Print |  PDF
Award-winning global African branding and reputation authority, Thebe Ikalafeng, is joining the jury panel of the Red Dot Award: Communication Design 2014 as the first African on this competition jury. 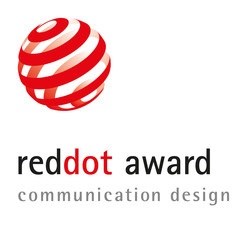 The Red Dot Design Award is an international design prize awarded by the Design Zentrum Nordrhein Westfalen in Essen, Germany. There are prize categories for product design, agencies, and design concepts.

Designers and producers can apply for the prizes with the winners being presented in annual awarding ceremonies. Winning works are presented in the Red Dot Design Museum on the premises of the historical Zollverein Coal Mine Industrial Complex in Essen. The Red Dot Design Award had more than 15,500 submissions from 70 countries in 2013 alone.

Broadening interest for Africans to participate

Ikalafeng anticipates that his invitation will be the beginning of broadening the interest for Africans to participate in these global awards.

"I'm humbled and excited to represent Africa in the prestigious Red Dot Award," says Ikalafeng. "As the fastest growing continent with the youngest population in the world, Africa can contribute a fresh perspective in design-led solutions to solve socio-economic challenges. The successes of global firsts of MTN's 'pay as you go' and Safaricom's M-PESA in Africa, and South African born Elon Musk's invention of the Tesla electric car, for example, shows Africa's innate creative talent."

In its call for entries, Red Dot is in search of the most innovative campaigns and graphic design works from the world of print and online communications, advertising, marketing and creative sector, from designers, agencies, freelancers and companies. There are 16 categories in total with more than 100 sub-categories, including a Red Dot: Junior Award open to apprentices, which carries prize money of EUR 10,000.

The Red Dot Gala will be held in the creative metropolis of Berlin at the magnificent Konzerthaus on 24 October 2014.

Regular registration runs from 1 May to 2 June. The latecomers phase is the last chance to register for the competition and ends on 27 June 2014. 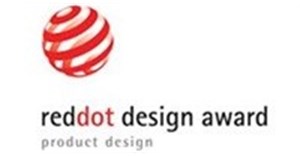