11 Sep 2018 | Email | Print |  PDF
The 4th Africa Women Innovation and Entrepreneurship Forum (AWIEF) has announced its opening keynote speakers for the two-day event that aims to accelerate the growth of women-owned and women-led businesses for Africa's inclusive economic growth. Taking the stage at the AWIEF conference on Thursday, 8 November, to deliver a trailblazing opening keynote, will be the former President of the Republic of Mauritius, Dr Ameenah Gurib-Fakim.

On the second day of the event, the newly appointed Vice-Chancellor of University of Cape Town, Professor Mamokgethi Phakeng, will share high-level thought leadership in a keynote address. Prof Phakeng’s commitment to academia and research extends beyond personal advancement. She was elected as a member of the Academy of Science of South Africa (ASSAf) in November 2007, an honorary member of the Golden Key International Honour Society in May 2009, and an honorary life member of the Association for Mathematics Education of South Africa (AMESA) in July 2009. 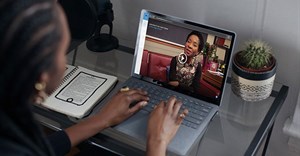 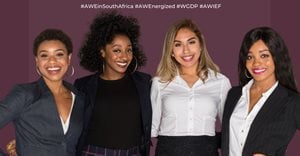 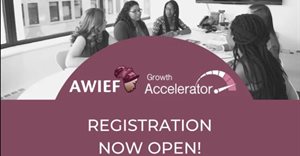 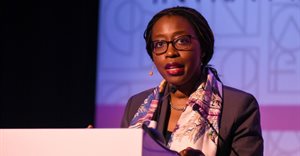 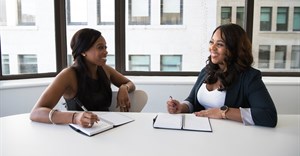 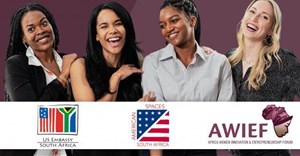 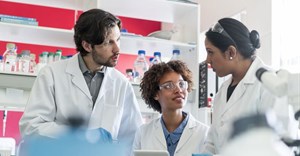 International research collaborations: how can we shift the power towards Africa?20 Jul 2020