All the 2021 Afrima Awards nominees

23 Sep 2021 | Email | Print |  PDF
The African Union Commission (AUC) and The International Committee of All Africa Music Awards (Afrima) have released the 2021 nominees list. The list, released on Wednesday, 22 September, was from the over 8,880 songs submitted for adjudication. It features over 400 songs from artistes in the 30 continental and 10 regional categories cutting across African talents and creatives living on the continent and in the Diaspora.

With his hit song, ‘Essence’ featuring Tems, Wizkid follows closely with six nominations including ‘Artiste of the Year in Africa’, ‘Best Male Artist in Western Africa’ and ‘Album of the Year’. The Afrobeat singer’s other nominations are ‘Best African Collaboration’, ‘Song of the Year in Africa’, and ‘Best Artiste, Duo or Group in African R n B Soul’. Aya Nakamura of French-Mali with her single, ‘Plus Jamais’ featuring Stormzy; Tanzania’s Diamond Platnumz with his song, ‘waah’ featuring Koffi Olomide; Iba One of Mali for his single, ‘Education’, featuring Oumou Sangare and Mozambique’s DJ Tarico for his song, ‘Yaba buluku’ featuring Burna Boy, Preck & Nelson Tivane have five nominations each.

Some truly amazing albums were released in the last one year and here are the nominations for @afrimawards album of the year.

We believe we gave Africans and the world the very best nominations and songs in line with the 8,880 songs received under the year in review.

“The nominees list comprising 28 continental award categories and 10 regional award categories released for public voting on www.afrima.org is coming a few days after a rigorous long-week adjudication process. The remaining two categories - Legend award category will be announced at the awards, while Best Soundtrack in a movie/series/documentary film category was suspended due to low quality entries for this year’s edition,” Head of Culture, African Union Commission on the Jury, Angela Martins, said.

Afrima in partnership with the African Union Commission (AUC) will be broadcast live on 84 television stations in 109 countries from Lagos, Nigeria from November 19-21, 2021. Since 2014, AFRIMA is regarded as the ultimate recognition of African music globally. 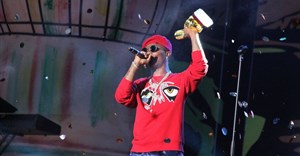 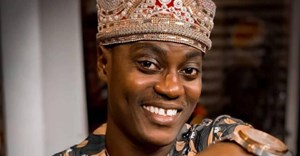 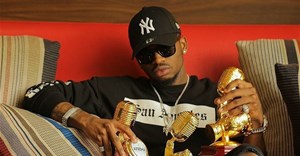 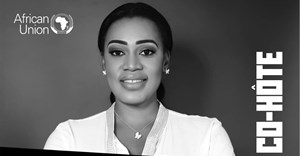 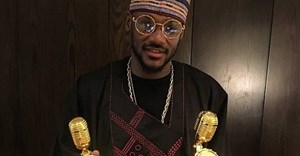 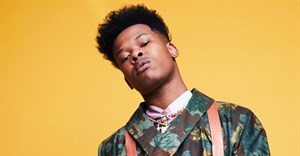