#BizTrends2020: How multinationals are rethinking their Africa strategy

6 Jan 2020 | Email | Print |  PDF
On a recent visit to the continent, APO Group CEO, Lionel Reina, spoke to Bizcommunity.com on latest trends in the way that multinational companies are currently rethinking their communications strategies in Africa.
The APO Group has become one of the most important voices across Pan Africa and the largest corporate media platform in Africa, with 300 multinational corporations distributing company news through APO’s Newsroom to 450 000 journalists in 54 countries. The APO newsfeed is also live on 250 key news websites in Africa and abroad.

“We hope that by publicising African investment news to the rest of the world, we inspire other investment. One of the reasons I joined APO as CEO is that I want to tell the world that a lot of good things are happening in Africa and you need to invest – investment brings jobs, creates new infrastructure, creates growth. The vision we have is not only about helping business communicate Africa to Africa, but what we also do is encourage investment in Africa,” Reina emphasised.

The current trend is rising interest in investment in Africa globally. “More and more we are talking to venture capitalists and private equity and many of them are investing in middle layer companies. I have a corporate voice and the CEOs listen,” said Reina, who was previously former Orange vice-president and general manager for Africa, the Middle East and Eastern Europe, and worked at Accenture.

Reina says the key trend for Africa is that it is becoming a Pan African market.

“There are 400 home-grown African companies in Africa generating more than R1 billion in revenue each. My point is, large African corporations, large companies, look at Africa as one and they tend to invest as one.

AfCFTA is absolutely a gamechanger for the African continent as barriers will come down, says Reina.

Africa internal trade is currently sitting at 18% as 80% of trade by African countries is done outside Africa. For comparison, within the EU, intra-trade is 65%, which brings stability and growth. “If Africa moves to 40-50% intra-trade, it will create stability and create growth.

“As a continent, step-by-step over the next decade we will be on the right track. International companies will look at the continent differently. A lot of African problems will be solved because of that.”

Reina said there are many reasons to be optimistic for the development of the continent:

“The opportunity for the continent is how do we use technology and put it at the service of the population for the future. Many people talk about lack of inaction and tech, but investment is growing faster – the gap is still there, but people are still doing a lot of stuff.

“We can dream that in 15-20 years, that the whole of Africa will be connected to the information they need. We are changing the narrative of Africa. We believe there are a lot of good things happening in Africa and people don’t know about them,” Reina concluded.
NextOptions
›
Email Print PDF
Read more: PR trends, biztrends, communications trends, APO Group, Lionel Reina 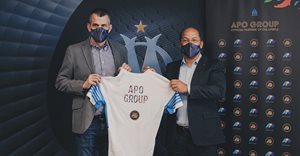 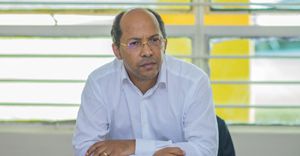 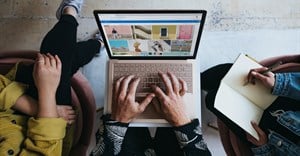 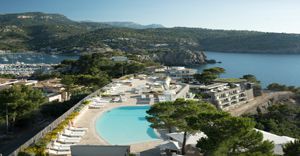 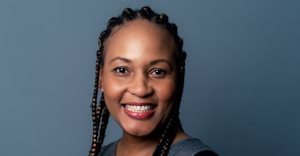 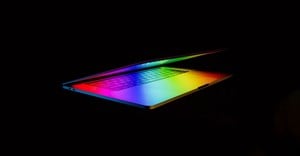